London Film Locations You Must Visit!

Popular Culture can play a huge part in inspiring holidays and trips and vice versa. For example, New Zealand saw a huge increase in tourism following the release of the Lord of The Rings: The Fellowship of the Ring. New York City is a constant favourite city to visit and it appears regularly in film and television shows. London is another great city that attracts many people. Search4Sun have many packages to the wonderfully magical capital city of the UK. Here are 8 films to inspire your trip, get watching, get excited!!

If you are travelling to London with children or you are a big fan yourself, then re-watch the Harry Potter series before your trip. Notable, London attractions include Kings Cross Station, Piccadilly Circus and Leadenhall Market. While you cannot board The Hogwarts Express at platform 9 and ¾ you can have a photo with a trolley full of suitcases that is half buried into the wall, at Kings Cross Station. 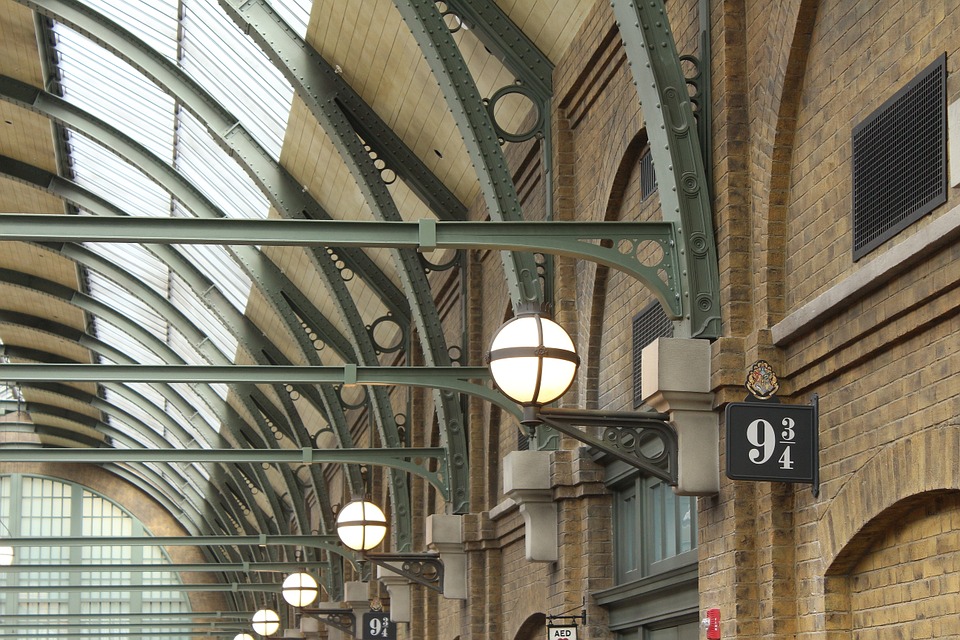 The modern update of the action adventure film Tomb Raider, starring Alicia Vikander, sees Lara Croft racing through the streets of London on her bicycle. Not only do you get to see a few famous landmarks, but the traditional black taxi’s, red double decker buses and telephone boxes make an appearance.

The nineties romantic hit Notting Hill showcases the less explored parts of the city. These neighbourhoods offer a local atmosphere and tourists are scarce. The film has the same name as the neighbourhood in which it is set and filmed. Every year Notting Hill has a massive carnival, where street food and music are enjoyed to the max. Other sites within the film include the market street Portobello Road and the affluent hotels The Ritz and The Savoy Hotel, which in reality are no where near Notting Hill. 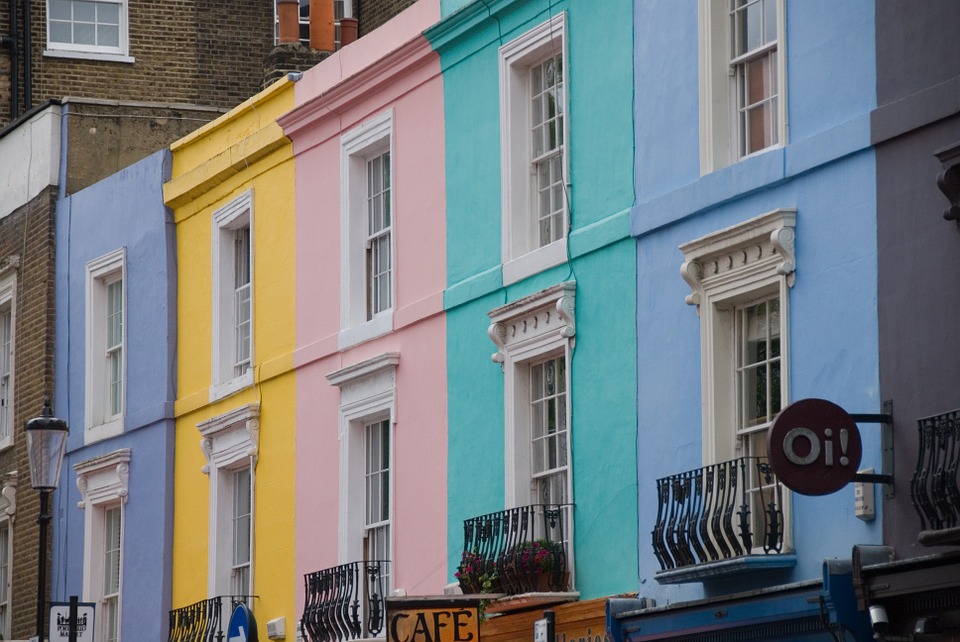 If you are staying in London Waterloo then this comedy is an absolute must. The film follows actress Lake Bell on a fun and romantic blind date, with  Simon Pegg’s character. Her journey starts in Waterloo Train Station and continues along the Southbank, Bloomsbury Lanes Bowling and to Hungerford Bridge.

This dramatic film features Tom Hanks running through the City of London trying to solve ancient clues. Films like this are a great way to set up your expectations. Big Ben and Tower Bridge are featured and should be at the top of your list of things to do. Did you know that Big Ben is the name of the bell that ‘bongs’ on the hour, not the clock? 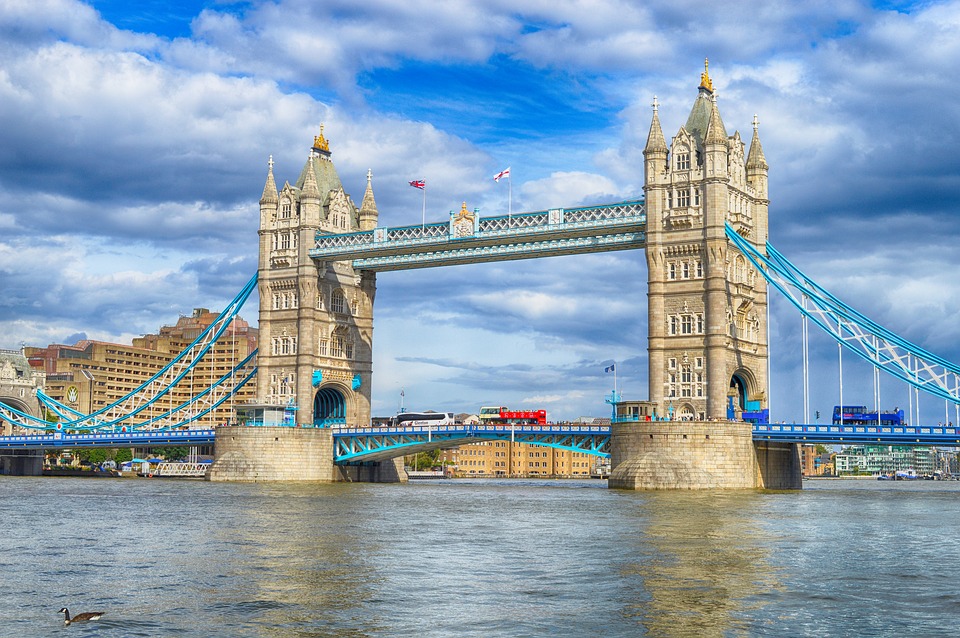 James Bond ponders his actions and displays his superiority on top of a building in Central London. The spectacular views perfectly showcase the magnificence of the London skyline. The Ministry of Defence, is used as the MI6 headquarters and the Grade II listed Westminster Bridge also plays an important role. When Bond and Silva are chasing each other, the tube station platform scenes were on a disused station on the Jubilee Line.

The View From The Shard & Lunch For Two

The latest version of Gulliver’s Travels, starring Jack Black, features a beautiful part of the city, Greenwich. To get here you will need to take the tube away from the city centre, but it is totally worth it.  The Old Royal Naval College is a sight to see and nearby you can visit the Cutty Sark and the Greenwich Observatory. Other films, that feature this eloquent area are The Kings Speech and Les Miserable.

To get a sense of what to expect on the London Underground watch romantic comedies About Time or Sliding Doors. During off peak times this is what it is like but from 8-9am and 5-6pm it a nightmare, so avoid at all costs. Both films flow at a reasonable pace giving the viewer enough time to look around whilst listening to the dialogue.

Do you have a favourite film set in London? Whichever film you choose it will get your adrenaline pumping. You could even watch one on the plane or train there.

Documenting one’s travels can prove to be equally as exciting as the actual travel experience depending on how creative you are. It is a great

Stay Healthy: How to Avoid the Dreaded Airplane Cold

Staying healthy is the most important thing and this should not change when boarding a plane. Have you ever caught a cold from travelling or

International Sea Shell Day is almost here! In case you don’t know this special day takes place on the 21st June to mark the start