Book Season Is Approaching: 7 Amazing Books For Your Summer Holiday

For a lot of people, the summer holiday means relaxing on the beach and diving into the latest novel. With limited availability your reading time becomes valuable. It’s your chance to catch up on the latest bestseller, escape, and be entertained. Therefore, selecting and packing the correct summer read is paramount. This list of 7 books should be able to help you find a great book to enjoy this summer holiday.

Life Lessons from Remarkable Women: Tales of Triumph, Failure and Learning to Love Yourself by Stylist Magazine.

First up on the list is for someone that wants to feel confident, motivated and proud to be a woman.  The book contains 25 essays written by the brightest and most accomplished woman from the World of sport, entertainment, fashion and politics. It includes stories from actress Romola Garai, business entrepreneur Bobbi Brown and comedian Francesca Martinez, to name a few. Due for release in March to coincide with International Woman’s Day.

How do you like me now? by Holly Bourne

Another book worth considering is the debut Adult novel by Holly Bourne. It is due out in mid-June, just in time for summer. It depicts a relatable 30 something woman in what seems to be the picture-perfect life. She is an accomplished author that has inspired millions and is in a relationship with a great guy. But, she worries about being left behind as all her friends are getting married and having babies, when her boyfriend won’t even discuss moving forward with their future. Amazon described it as a ‘funny, emotional roller coaster that explores love in your thirties.’ If you’re a thirty something this may be a great thinker for your summer holiday.

The Summer of Secrets by Tilly Tennant

This is the traditional summer read for the woman or man that enjoys an easy to read, romantic and heart-warming story about blossoming romances set in small towns.  If you are a fan of Debbie Johnson and Jenny Colgan, you will enjoy this – released March 14. 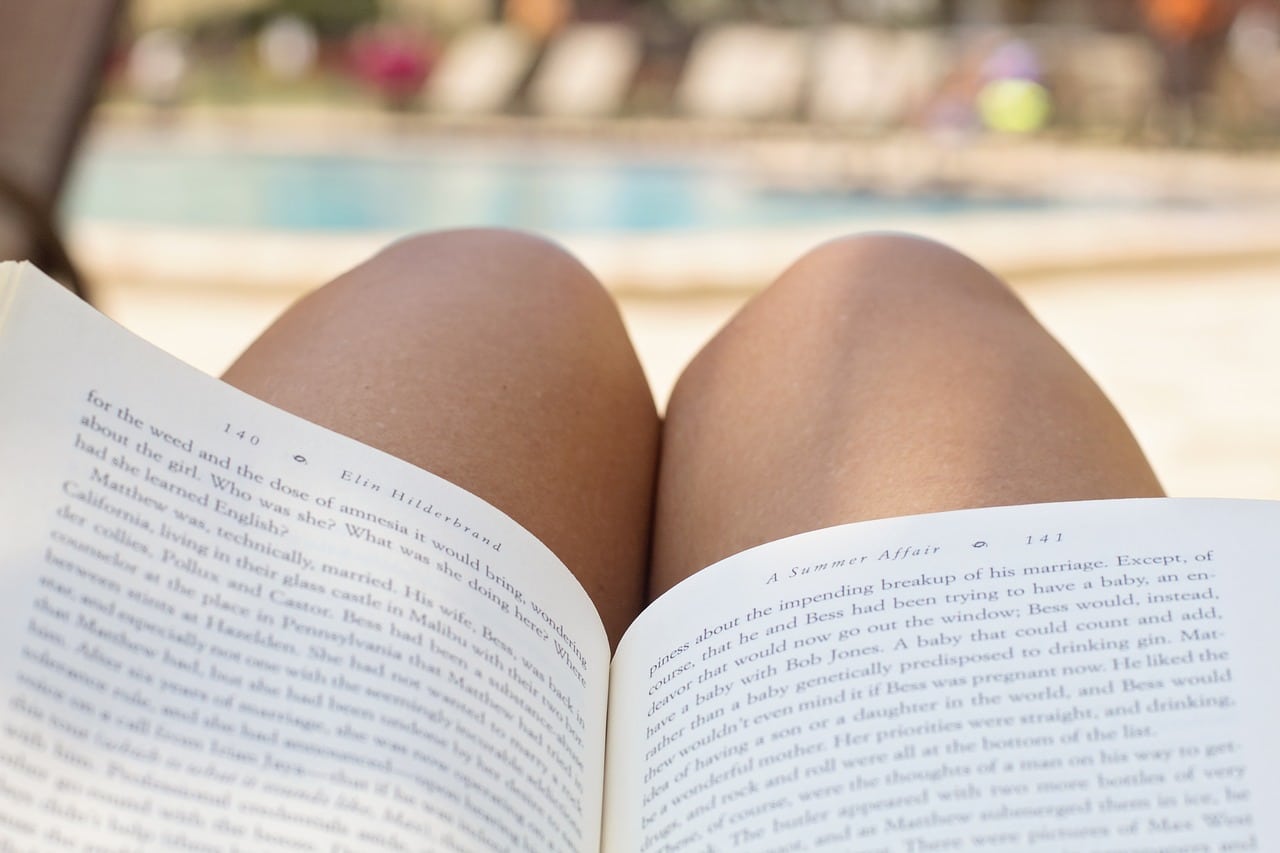 Have a look at our best ‘Holiday Deals’ for you and your book.

If your holidaying in Spain learn the real-life and heart-breaking story of the civil war. It tore Spain in two and left the nation with Francisco Franco, the most successful twentieth century fascist. Described as one of the best received books about this significant piece of modern history. Hugh Thomas provides an objective study of the Spanish struggle. If you are a history buff, order it now.

This new physiological thriller tells the story of a family, as the French-Moroccan mother returns to work as a lawyer. The family is in need of a nanny and they hire Louise, a helpful, organised and adaptable nanny, a parent’s dream. As the family becomes more reliant on her a terrible event occurs – ‘The baby is dead. It took only a few seconds.’

Advertised as this year’s Gone Girl by Gilliant Flynn. So, if you were a fan of that novel, then pick this one up for a thrilling read. You may also like Girl on the Train by Paula Hawkins.

The Royal We by Heather Cocks and Jessica Morgan

Written by the same authors that brought you Go Fug Yourself, now they have released The Royal We. The relationship of Kate Middleton and Prince William inspires the story. What would it be like to meet a prince, fall in love and to become potentially a future queen? Entertainment Weekly have described it as ‘hilarious.’ If you dream of romance and tiaras give it a read or fancy giggling a lot this summer this is the book to pack.

The Happiness Project by Gretchen Rubin

Finally, we have a New York bestseller, The Happiness Project.  The book follows Gretchen Rubin for a year, whilst she tries to bring more happiness to her already pleasant daily life. She lives in New York, with her husband and two children and works as a journalist. Broken down into 12 chapters means its an easy read and when you finish one month you want to read the next.  Each month she sets herself challenges and goals based happiness based research, its incredibly motivating. The Happiness Project is a personable book that makes you mirror her feelings. Let’s be honest don’t we all want more happiness in our life. I bet you will want to start your own happiness project after reading this bestseller.

Don’t wait to read these literary goldmines, clear your schedule and dive right in now. If your beach holiday is to Mexico, check out this post about what to expect from their food culture.

If you love having fun, you must have heard of 18-30 young and lively holidays. This only offers you a holiday package you have never

Do you want to enjoy the stunning summer holidays in Europe? A sailing or yachting experience is an ideal way to celebrate your holidays with

When people think of romantic holidays, they often envision long walks on the beach, candlelit dinners, and relaxing accommodation. There’s just something in

Cheap holidays to Turkey Cheap holidays in Turkey will have many beautiful sights, from the ancient ruins of Ephesus to the snowy peaks of Mount

First of all, what is tapas? Well, they are delicious snack sized portions of food that originate from Spain. They can be found in the